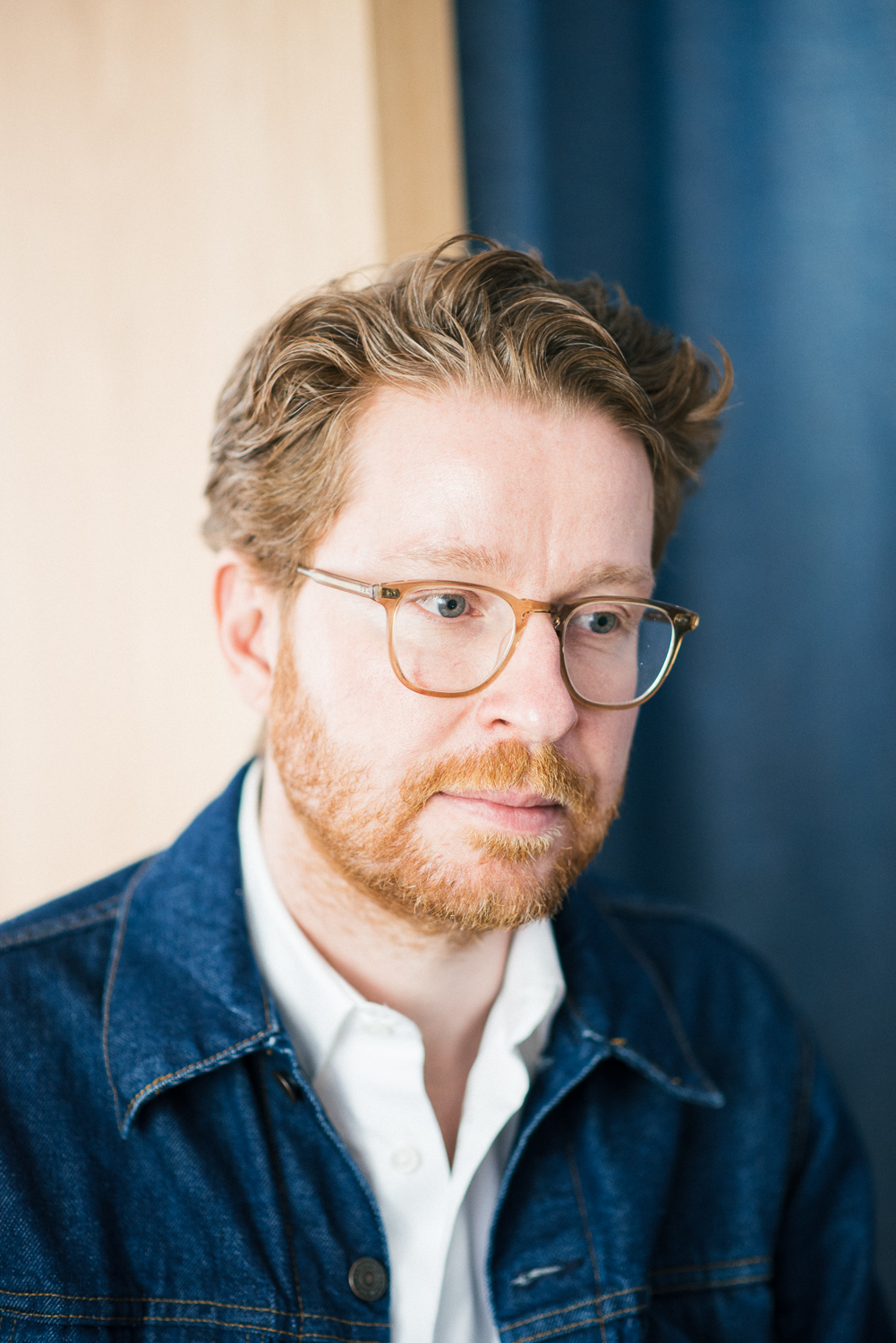 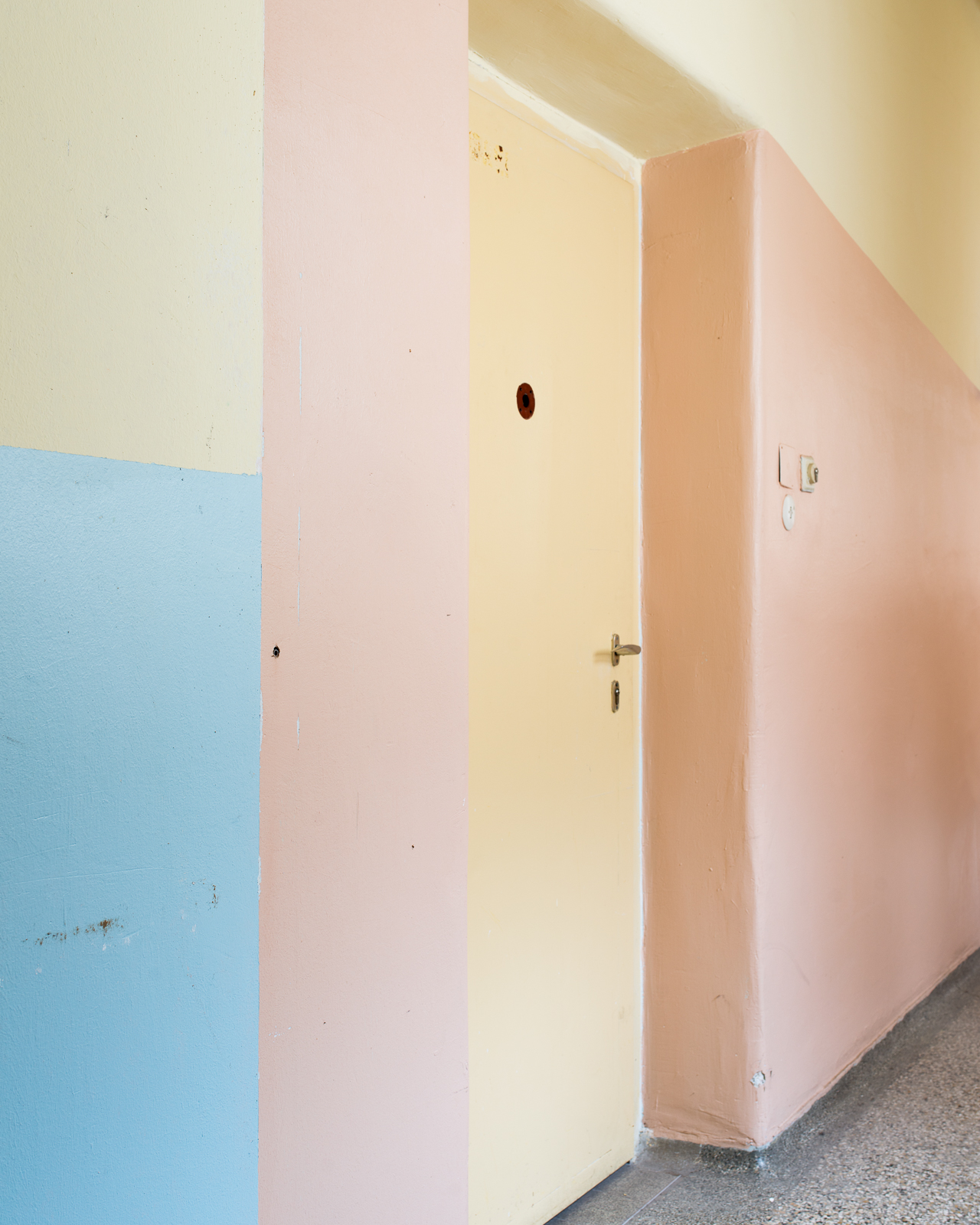 “Rüdengasse 7–9” is the address of the former Jugendgerichtshof (juvenile court and prison) in Vienna, Austria. When it initially opened in the late 1920s, it was the first of it's kind and later served as a blueprint for similar institutions around the world. It consisted of prison cells as well as courtrooms and administrative sections. In 2003, the Jugendgerichtshof was shut down.
Apart from portraying the building photographically, all the scratches and graffitis from inside the cells have carefully been documented and transcribed. Those tags, texts and poems will be incorporated along the photographs into a photo book. (work in progress)